On March 10, the deputy secretary of the Party committee of MCC, Zhang Mengxing, also the secretary of the Party committee and the president of China MCC, had an interview with Kenneth Lau in the MCC Tower. Kenneth Lau is a member of the CPPCC National Committee and the Legislative Council of Hong Kong. He also serves as the chairman of New Territories Heung Yee Kuk. They had an in-depth exchange on cooperation in related fields.

Zhang Mengxing extended a welcome to Kenneth Lau and his delegation. Then, Zhang Mengxing briefed the guests on the history and development of MCC. He said that based on the strong technological strength in ferrous metallurgy, MCC has realized transformation and achieved great results in infrastructure and emerging industries. In 2021, MCC hit record highs in all economic indicators, realizing a good start of the 14th Five-Year Plan. That has been highly praised by all sectors of society. In recent years, MCC has successively constructed a number of municipal excellent projects such as the Optical Fiber Project in Hong Kong New Territories, Anderson Road Project, Cross Bay Link Project in Tseung Kwan O, Chai Wan Water Project, and Cherry Street Drainage Project. MCC will continue to exert its advantages and actively participate in infrastructure construction of Northern Metropolis to promote the new round of economic take-off of Hong Kong.

Zhu Guangxia, a member of the Standing Committee of the CPC Committee of MCC and China MCC and Vice President of China CMC, together with heads of MCC subsidiaries, such as Yang Ruobin, Wang Zhou, and Wang Qi, attended the meeting. 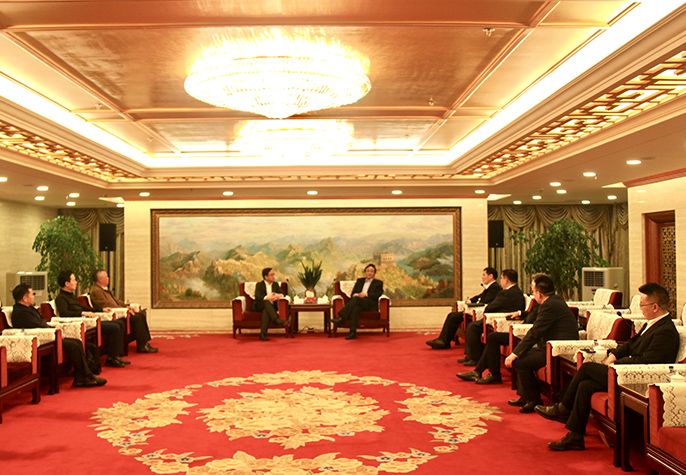 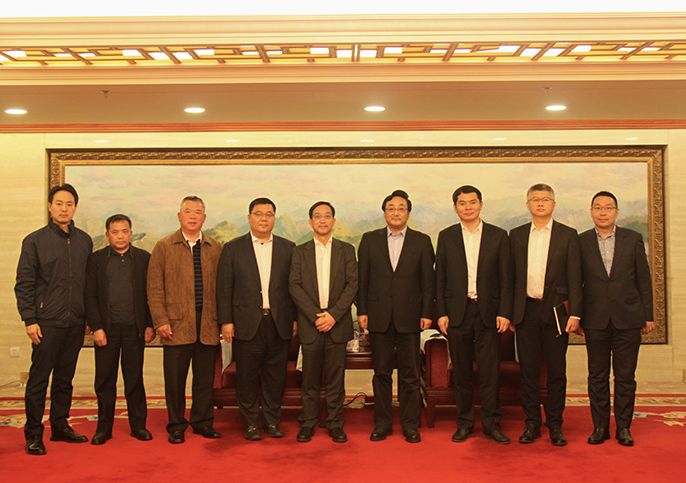